After our crazy GPS mishap, we woke up well rested and had a large breakfast at the hotel.  Our first stop of the day was the Dover Castle.  Last year the Hills and Hamricks had seen this castle and had explored the main parts of the castle.  There was a section of the underground tunnels that were not open at the time so our number one priority was to see this.  The Operation Dynamo tour was wonderful except that I had totally expected to be able to look through the window at the water, standing where Prime Minister Winston Churchill had stood during WWII.

This is a computer generated image that depicts what I think I have seen in the past.  I can’t find an original image of this anywhere, so I’m wondering if I meshed some images in my mind from years ago and thought this was real. 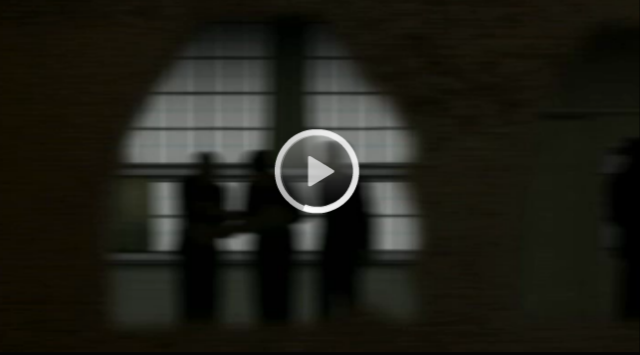 This may be one of the images I combined in my mind. 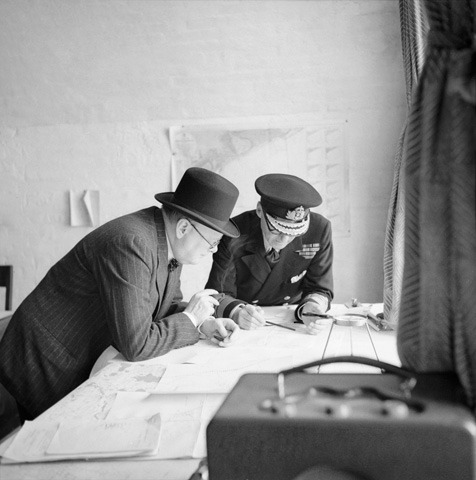 The tour had blocked this window completely and I was disappointed.  Other than that, the tour was awesome. 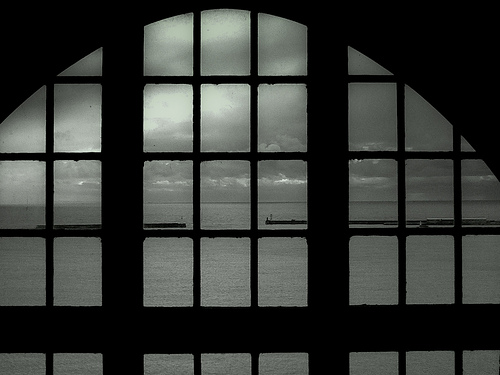 Here are my bigs leaving the tunnels.  They LOVED running down this hill toward me. 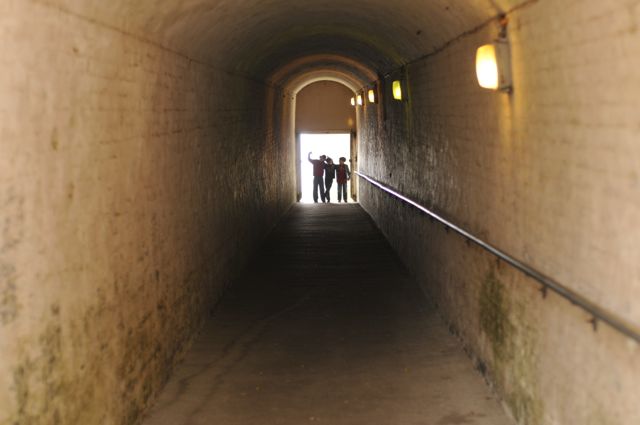 Parker rode happily on Matt’s back in Christy’s Ergo… THANK YOU SO MUCH!  I’m half-tempted to buy one (or borrow one for a few years from someone in-between babies). 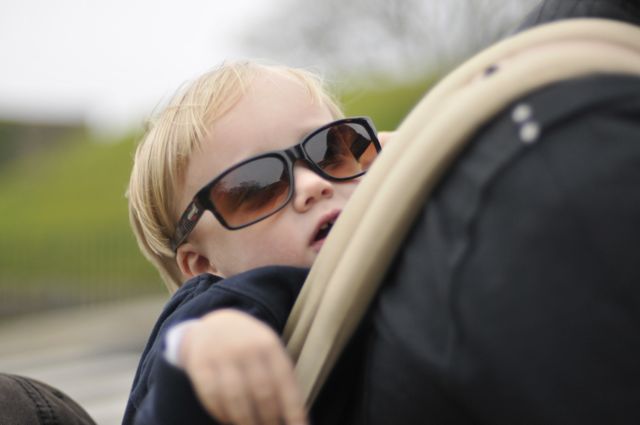 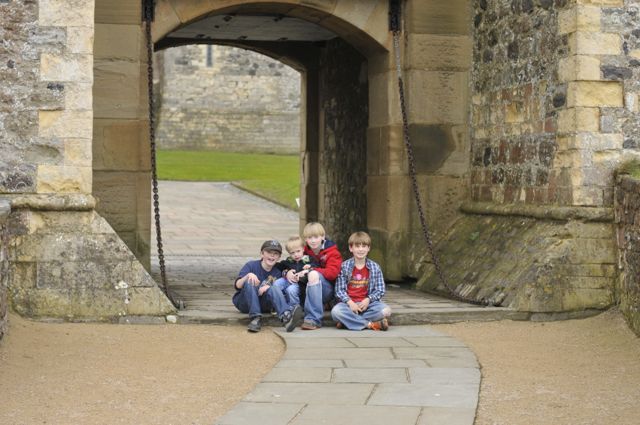 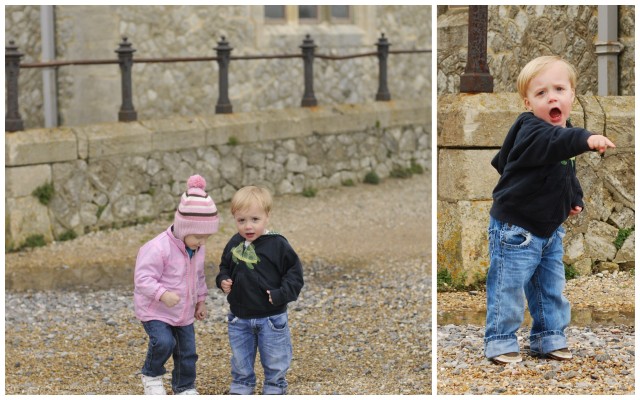 While exploring Dover Castle Aimee took this picture of the fog rolling in. 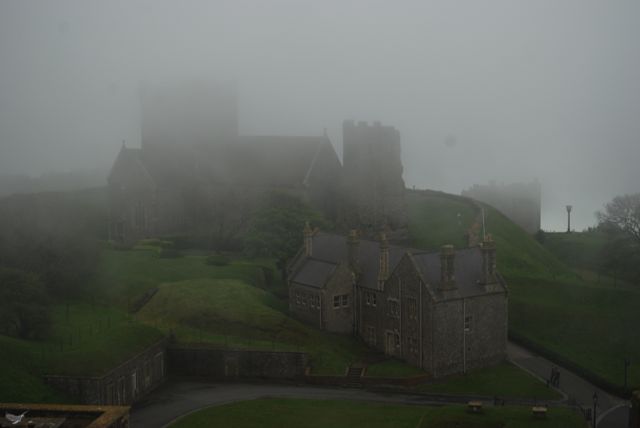 After seeing a few more areas around the castle we boarded our minibus to drive down to the ferry.

These are some pictures of the castle we had just left situated on the Cliffs of Dover.  (Photo by Aimee or Cory… I can’t remember which one took this.) 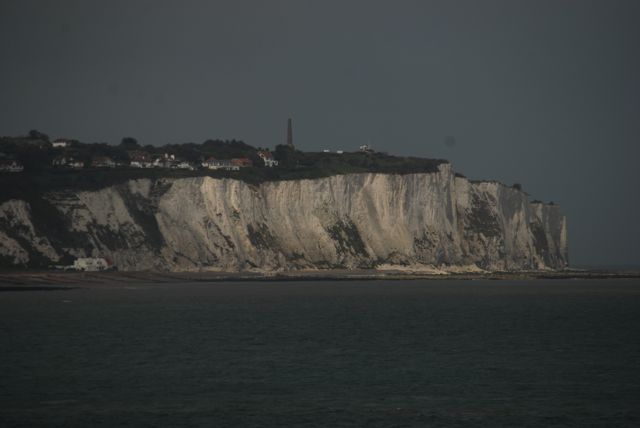 We arrived on time and drove straight onto the boat.  On the way to England we had stopped in a long line of other cars getting on the ferry and picnicked right there.  On the way back we were sent directly onto the ship so we took our lunch onboard and had a picnic there.  The babies fell asleep and we finally got in a partial game of Hill Rummy, as the water was much calmer this time around.

As we pulled off the ferry and got into our driving-on-the-right-side groove we soon found ourselves in traffic.  Four hours worth of traffic.  I am still completely impressed with how well the kids did with being in the car for so long.  I didn’t anticipate such good behavior and the drive was so much better than I expect. We arrived home around 2:00 a.m. or so, and got in the bed only five hours before we were to go pick my parents up from the airport!

The trip to England was fun and it was great to see our friends again.  London is the only ‘touristy’ city I’ve seen twice and of all the ones I’ve been to, it’s the one I would most like to go back to again and again!  (And I would love to see it at night.)

"Yes, they're all mine." The answer to the question I hear most often.
View all posts by Jennifer →
This entry was posted in family, friends, travel. Bookmark the permalink.