When we have loved ones come visit, I am oddly excited to show them the every-day things: the commissary, our fields, Anna’s preschool. On the first day Stephanie and I went on a four mile walk through the forest and now I will have memories of that day every time I go on a run.

One afternoon we watched the kids slack line and play spike ball. We then walked to our favorite ice cream shop. These are treasured memories.

As exciting as our daily-life is, there were a few more exciting places we wanted to share with Stephanie and Hannah, so we loaded up our vehicles and took to the road.  Paris, France was our first destination.

We arrived in Paris and unloaded at our hotel. We stayed at City Résidence Marne-La-Vallée-Bry-Sur-Marne (that’s a mouthful!) and highly recommend it. Especially during the summer season and for large families. During off-seasons (does Paris even have an off season) it may be possible to find a large hotel closer to the city, but not at the start of summer. We had easy access to the Metro and travel in and out of the city was no problem.  We had two hotel rooms, one for the girls, one for the guys. The guys’ room had two bathrooms and two floors, and both apartments had balconies and full kitchens. 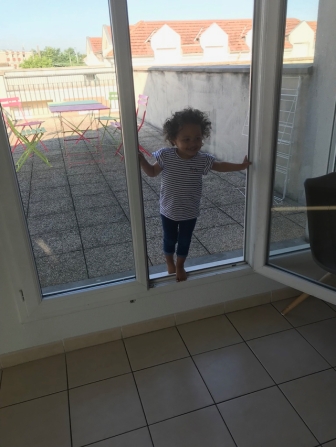 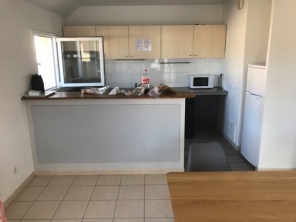 After we got settled into the room we went to the metro station and bought our metro passes. From then on we took public transportation everywhere we went. One of the metro stations is named Madeleine… Anna’s middle name, but spelled with the extra “e.” Mama Kim picked Madeline – after the book character. The little girl who lived in Paris.

Since I’m on the topic of Metros, occasionally you’ll run into a free bathroom in metro stations:

We ate dinner at Hard Rock. There were a handful of God-moments on this trip and one occurred while we were signing in to the restaurant. An American who was just leaving used her member’s pass to let us skip the wait and we got our table much faster as a result.  Dinner was tasty, if noisy.

We were not watching our time, really. We were just going along with the flow of the day, not stressing because we had no specific time to be anywhere. Another of our God-moments occurred as we arrived at the landmark that screams “PARIS!” We didn’t quite realize this until the sun went down, but we had arrived at the golden hour and the view was as beautiful as it can get. As I look through the pictures we took I can see the shade creeping up the legs of the tower… We got there at the perfect time.

It’s blurry but I am thankful for this picture! This was Anna’s expression when she first saw the Eiffel Tower! She was genuinely amazed. 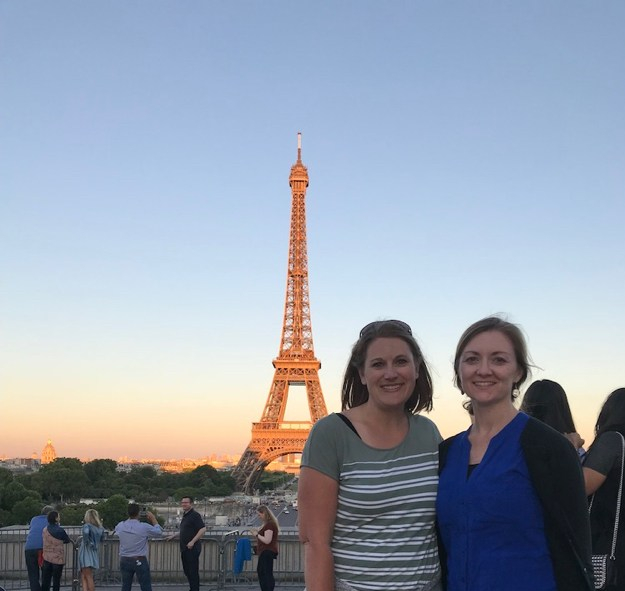 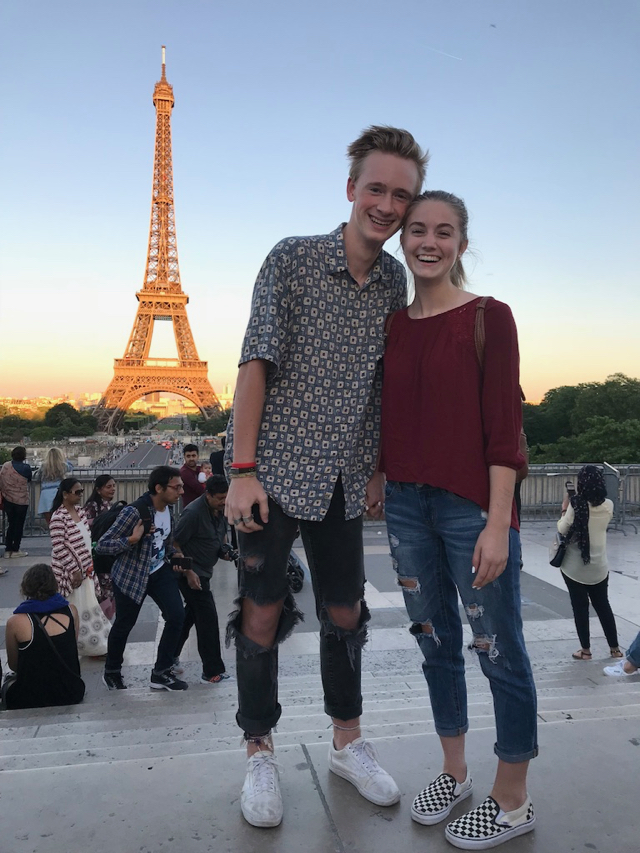 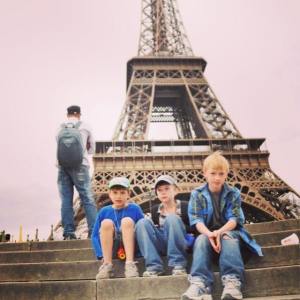 When we had taken all the pictures we could, and a the sun continued to set, we walked to the tower itself, only to find security measures and massive construction around its base. When we were there last, the floor underneath was open to pedestrians.  Now you have to go through security to get there. 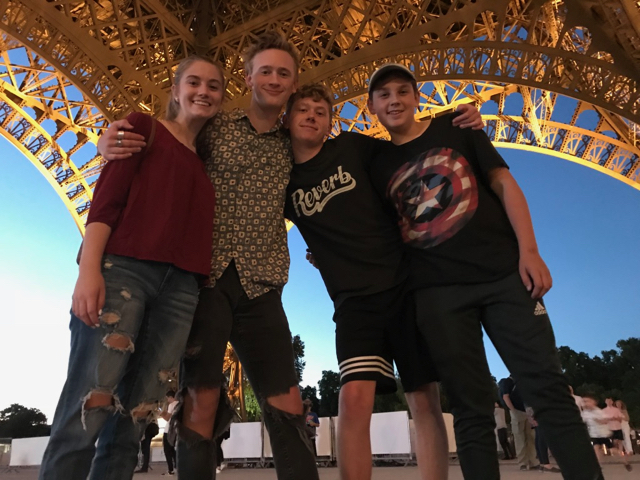 We walked back toward the direction we had come and sat on the grass, waiting for it to sparkle. Once the show was over, we walked to a nearby crepe stand and enjoyed the treat with a view. 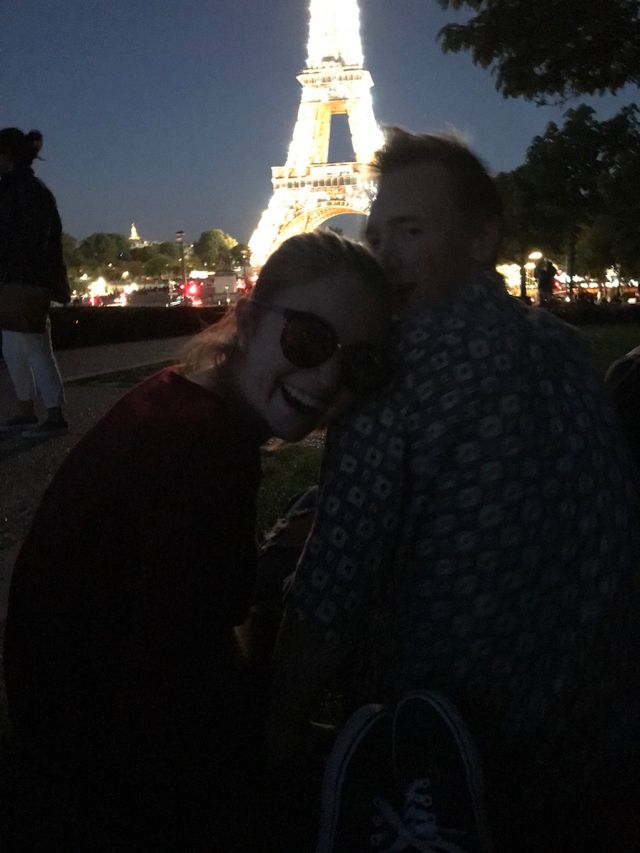 This was a fantastic way to see the city, I just didn’t get a ton of pictures. 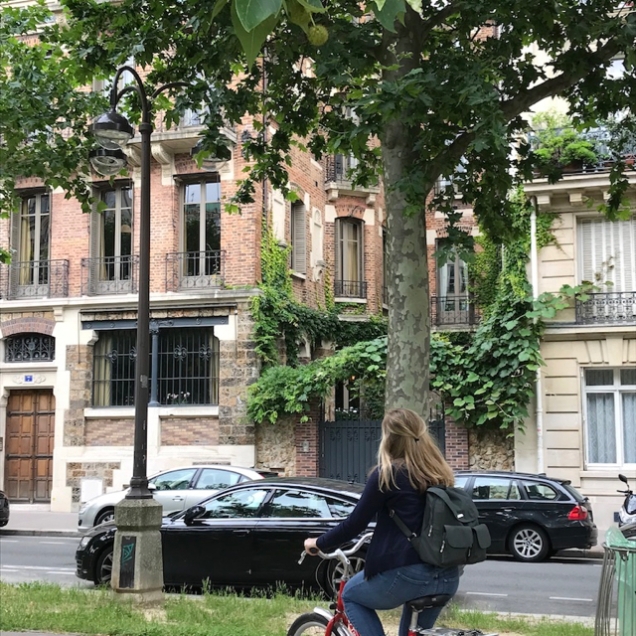 The next two pictures are Hayden’s:

Paris ~ Climbing the tower (or napping):

Some of the group climbed the Eiffel Tower to the second floor, some went on to the top, while Anna got a very long nap in a snack-shop at the base of the tower. 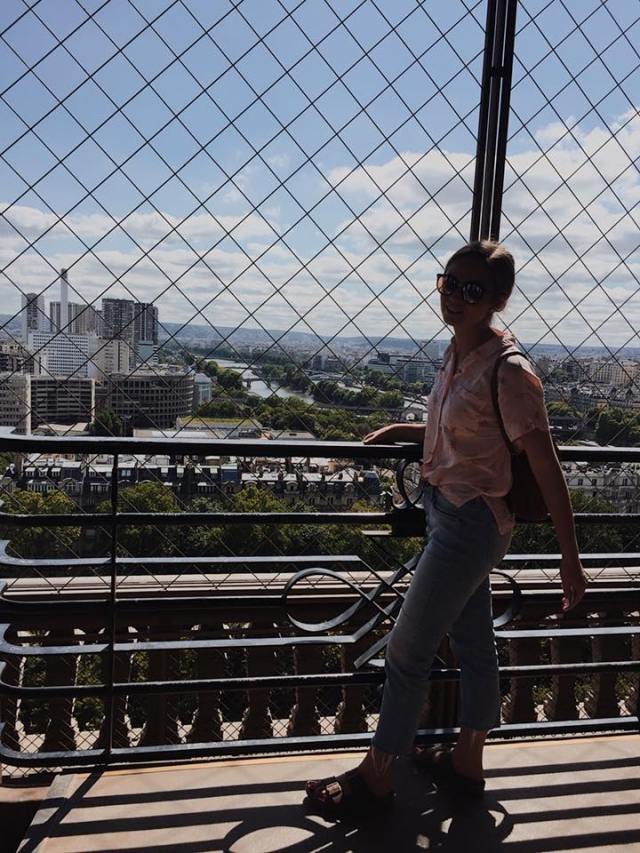 We made sure to bring Anna’s book with us on that day. 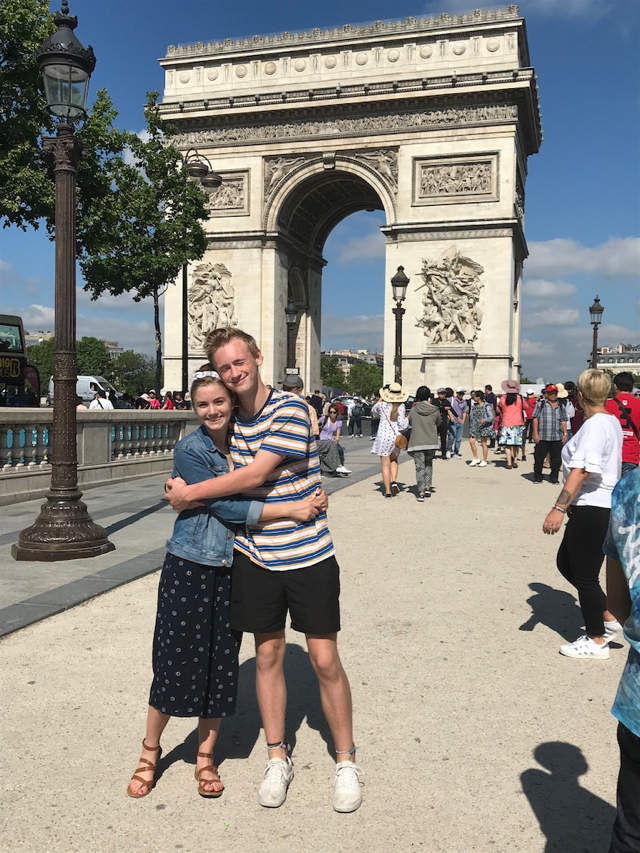 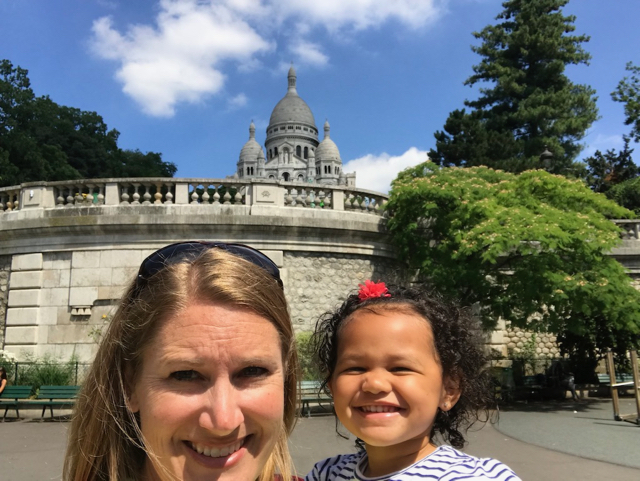 More of Hayden’s pictures from the trip: 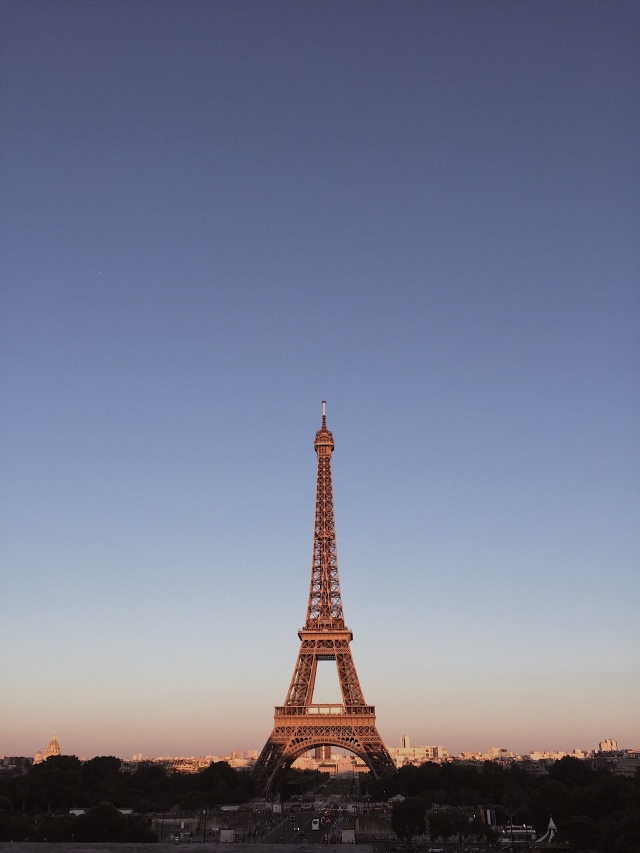 "Yes, they're all mine." The answer to the question I hear most often.
View all posts by Jennifer →
This entry was posted in About my faith, family, friends, germany, travel. Bookmark the permalink.