Our travels around Europe have been potentially boring for our boys.  They’ve been troopers as they’ve seen city after city, building after building, WWII site after WWII site.

We’re fortunate that we’re raising at least three history buffs who enjoy learning about what happened in the past and love to see where that history took place.  That’s also been fortunate for them as they’ve had to go where we go, like it or not.

This particular trip was different.  It was just for fun and just for them.  We spent two full days in the Lego park riding rides, eating expensive food, and having a blast.

We arrived after an uneventful drive down and went straight to the park. 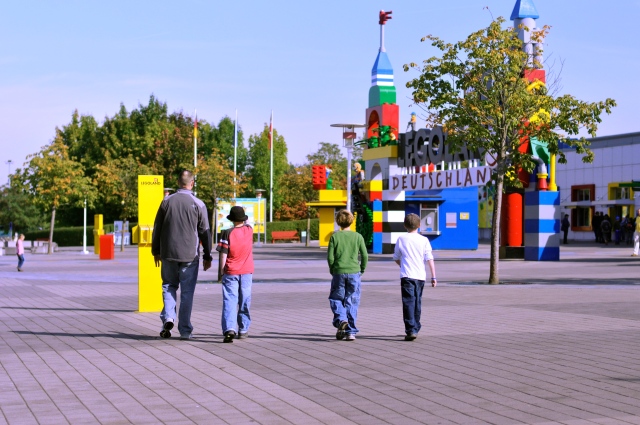 Today’s post includes a variety of pictures, highlighting each one of our boys.  Tomorrow’s will have organized collages of a few different areas we enjoyed. 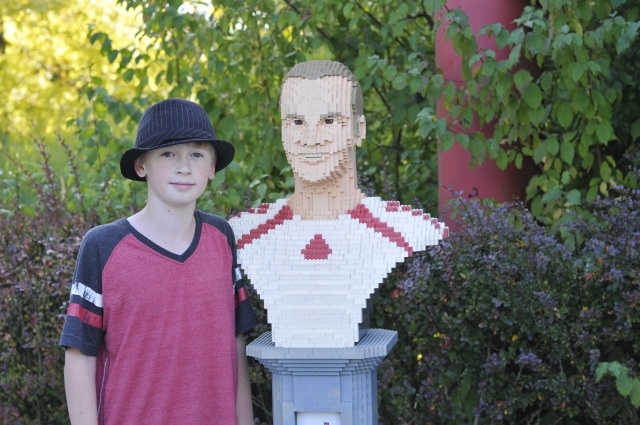 Before we left we told the boys we had a surprise for them.  We told them that we could tell them what the surprise was at breakfast on our second morning.  The surprise was that Nathan and his family were going to join us for the day!  The boys were beside themselves with excitement! 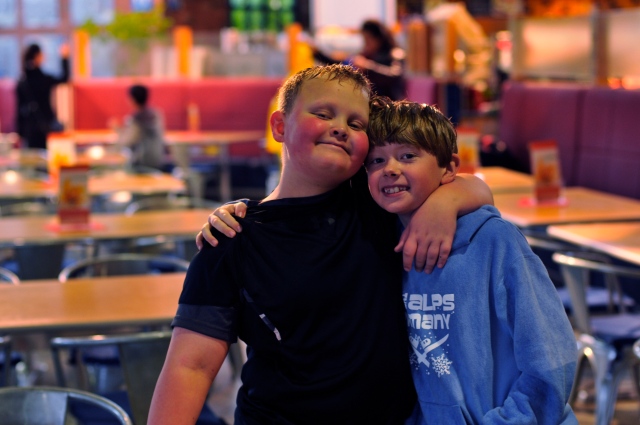 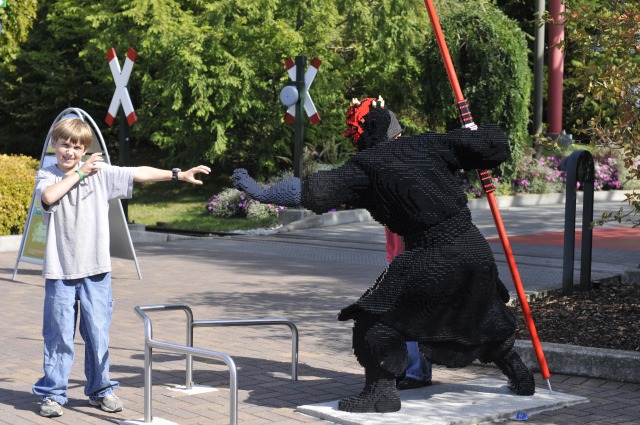 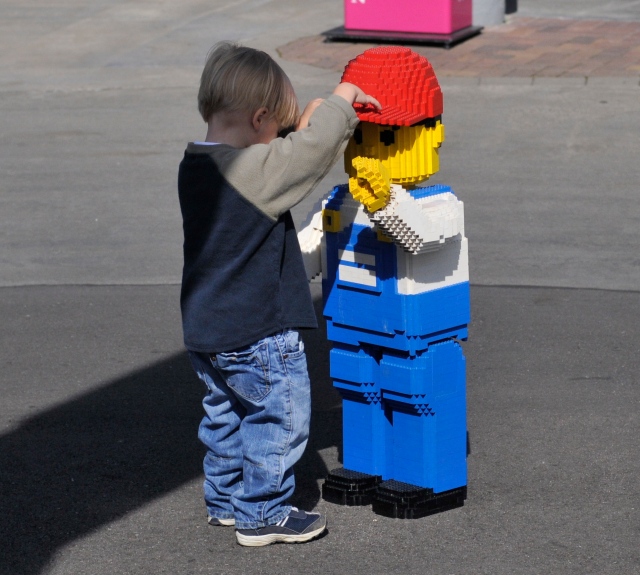 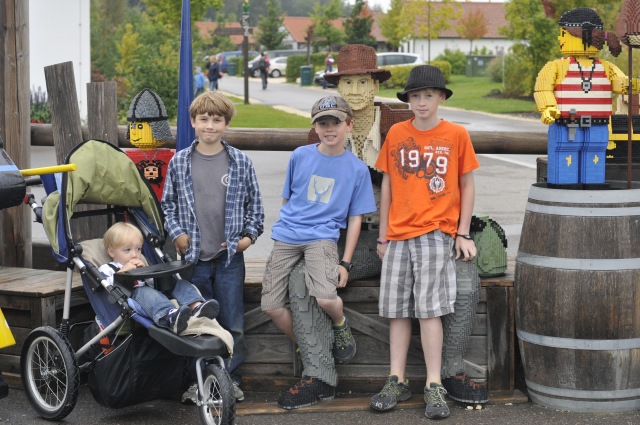 Our guys at the entrance of our cabin neighborhood. We stayed in a “racer” cabin.

"Yes, they're all mine." The answer to the question I hear most often.
View all posts by Jennifer →
This entry was posted in brothers/boys, family, germany, travel. Bookmark the permalink.