Parker has found a new favorite pastime.  The night of our campfire, when we built a real fire in what we now suspect was a decorative chiminea, Parker found several dandelions, ripped the seeds off, and proudly presented the bald stems to Nana and Papa.

A week later, as we walked from our car to the Dachau Concentration Camp we spotted this small field of dandelions.  Parker was thrilled and helped to pollenate the area by removing millions of seeds from dandelion stems. 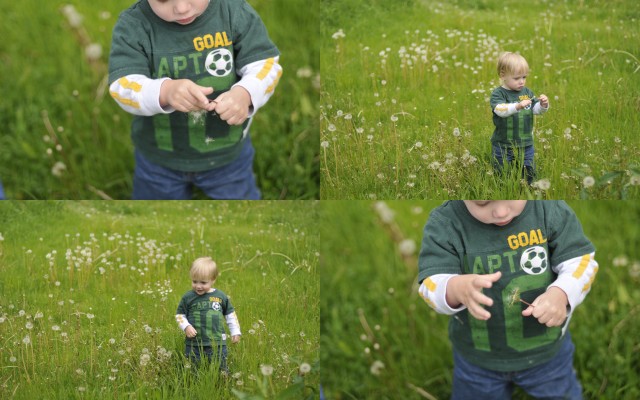 It was quite surreal, watching my perfectly innocent baby play peacefully, while standing only a few hundred feet from where 200,000 people were imprisoned, experiencing some of the worst treatment imaginable. 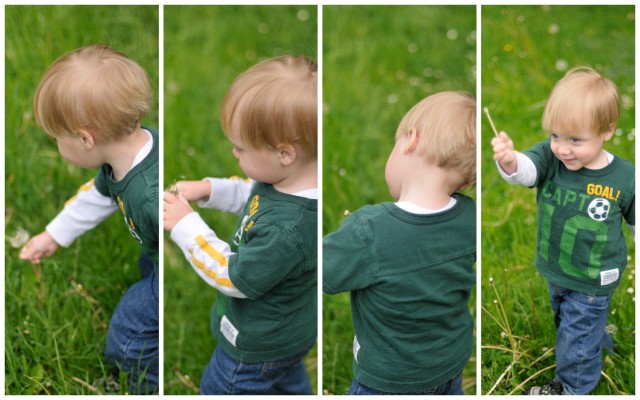 After this sweet moment, we toured the concentration camp and that post is coming up soon.  We went to Munich afterwards and enjoyed seeing the downtown area.  While t here we saw some fun, touristy locations, including the Starbucks, Hard Rock, and the Hofbrauhaus. 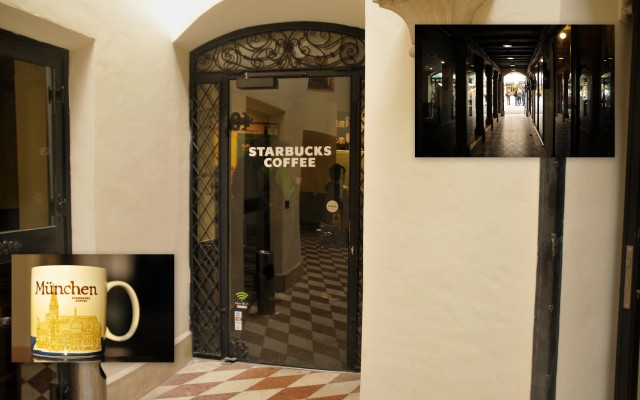 The Hofbrauhaus is one of the five breweries in Munich at  Octoberfest.  It’s famous and there are people who have standing reservations there.  In fact, they have over 400 stein safes where people in the community can store their special steins.  It’s hard to get one of these so the people who want them really have to get work at it.  (No idea what they actually do to get one…)  Click here to watch this AFN video talking about the restaurant. 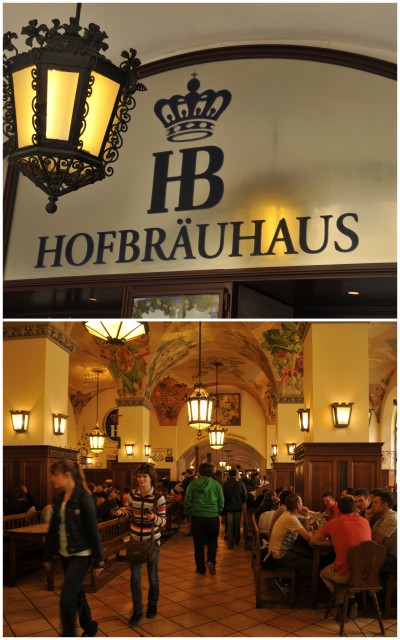 "Yes, they're all mine." The answer to the question I hear most often.
View all posts by Jennifer →
This entry was posted in family, germany, parker, travel. Bookmark the permalink.